Taylor was founded as Taylor Memorial Methodist Episcopal Church and granted a charter on October 29, 1921. Mayor E.K. Taylor of Alameda, California, gave generously of his finances in helping to erect the building for Taylor Church. At his request, the name Taylor was chosen in memory of his father, the late Bishop William Taylor, born in Rockford County, Virginia. In 1968, the Methodist Church and the Evangelical United Brethren Church merged and we became Taylor Memorial United Methodist Church. 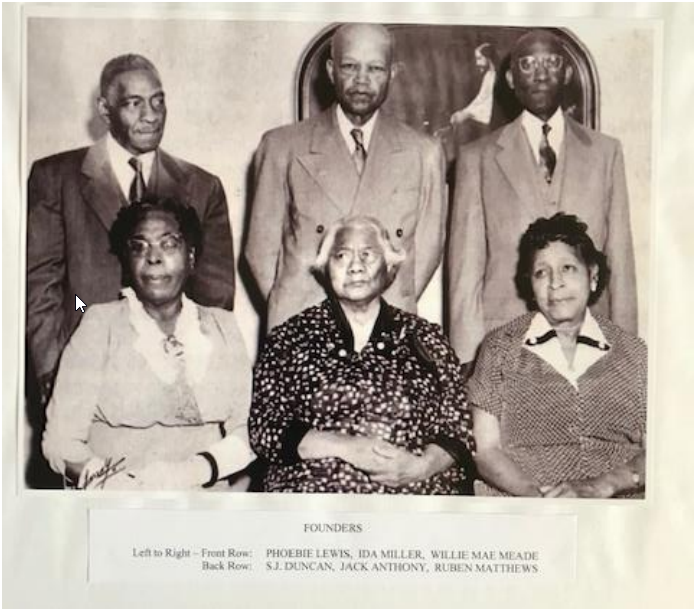 Pastors - Past and Present